Google has just unveiled its latest Pixel 4 smartphone, after weeks of leaks. There’s a new face unlock feature, high refresh rate screen, faster Google Assistant, and spatial awareness using radar. All of these improvements look great and you should check out our full manual for all the details. But Pixel is all about photography, so I wanted to see how the Pixel 4 fared compared to Apple’s iPhone 11 Pro.

Google’s Pixel devices have been the ones to beat in smartphone photography for years, but stiff Android competition from Huawei, Samsung and others has recently challenged the Pixel’s camera. We even called Apple’s latest iPhone 11 Pro camera the best on the market in our review last month, so the Pixel 4 now has some serious competition to beat.

I took to the streets of London earlier today to try out the Pixel 4 and iPhone 11 Pro side by side. I took all the photos at the same time, as close to each other as possible to get an identical image just using auto mode on both built-in camera apps. These photos were taken primarily in natural light and on a sunny, overcast day.

We won’t be testing the astrophotography feature in Night Sight or the high-quality zoom included on the Pixel 4 as we will have a review of those features soon. We wanted to provide a few first real-world photos side-by-side for comparison before this full review so we could get a better idea of ​​what the two cameras can do. Stay tuned for a full in-depth review where we’ll dig much deeper. 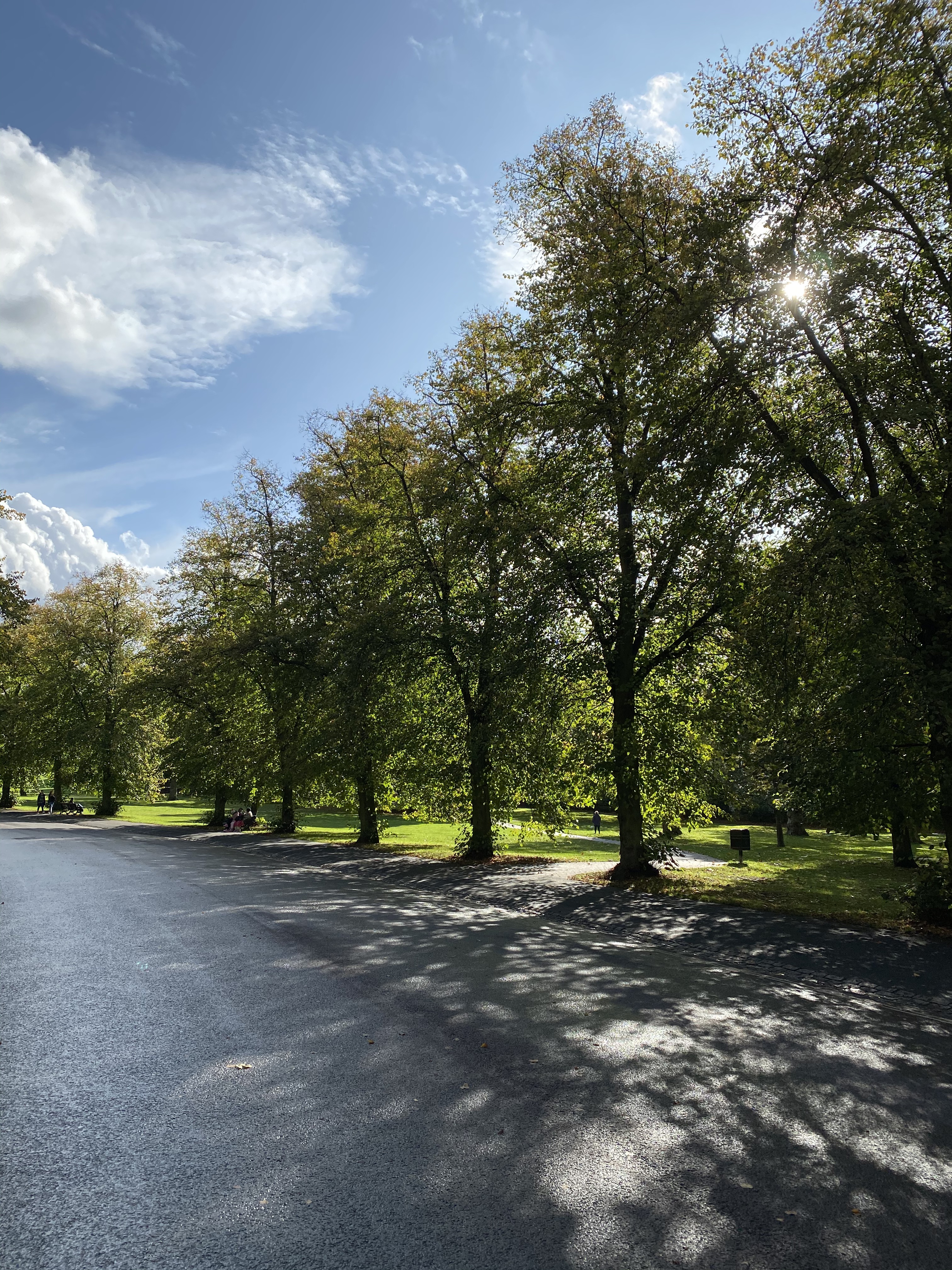 It’s hard to choose between the Pixel 4 (left) and iPhone 11 Pro (right), so just marvel at the beauty of London

I started out in a typical London park, capturing the light between the trees and capturing a stealthy cyclist who managed to dodge the iPhone 11 Pro’s lens. Both handsets capture natural light very well through trees, shadows and a tiny bit of stray light. 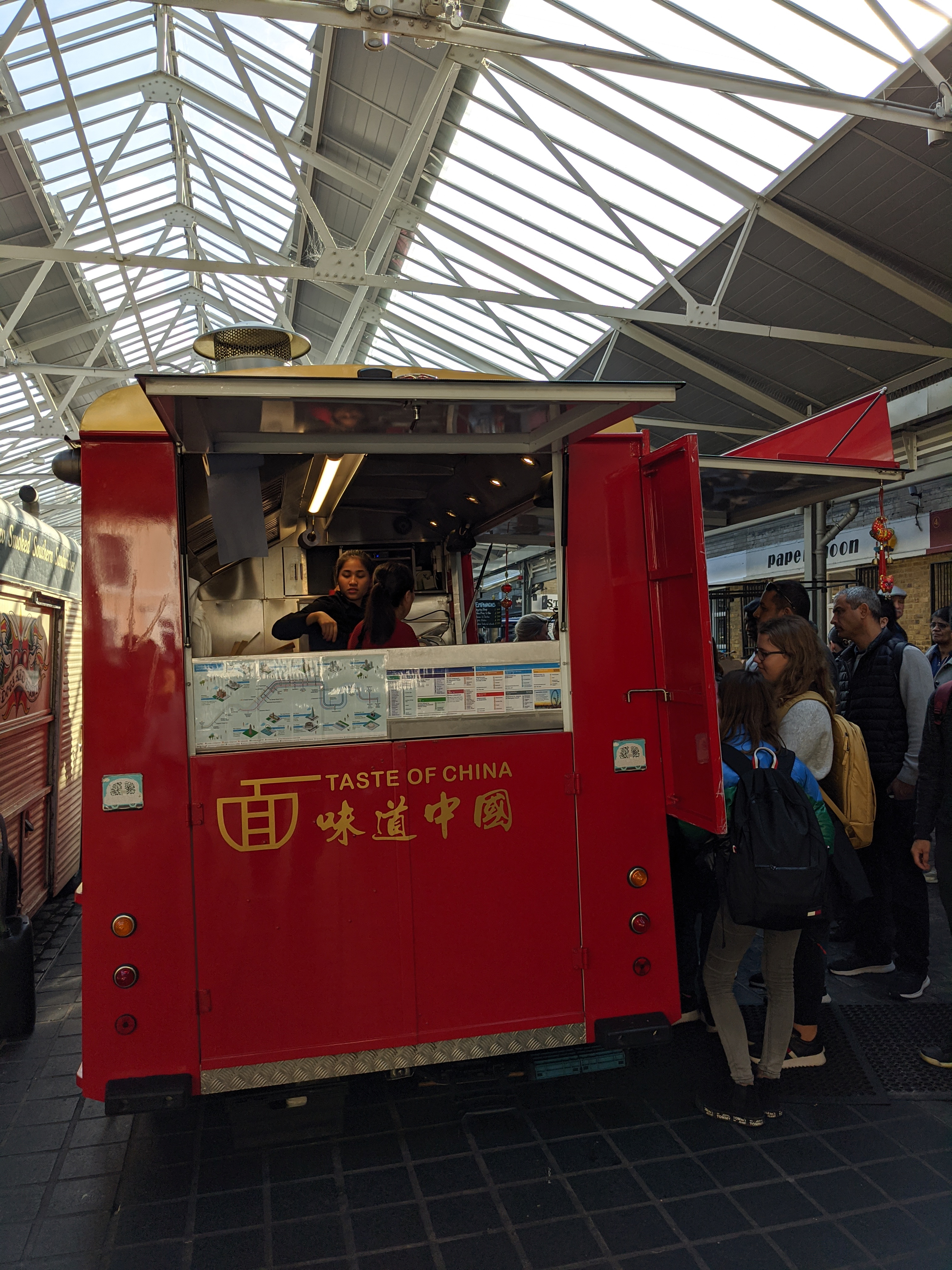 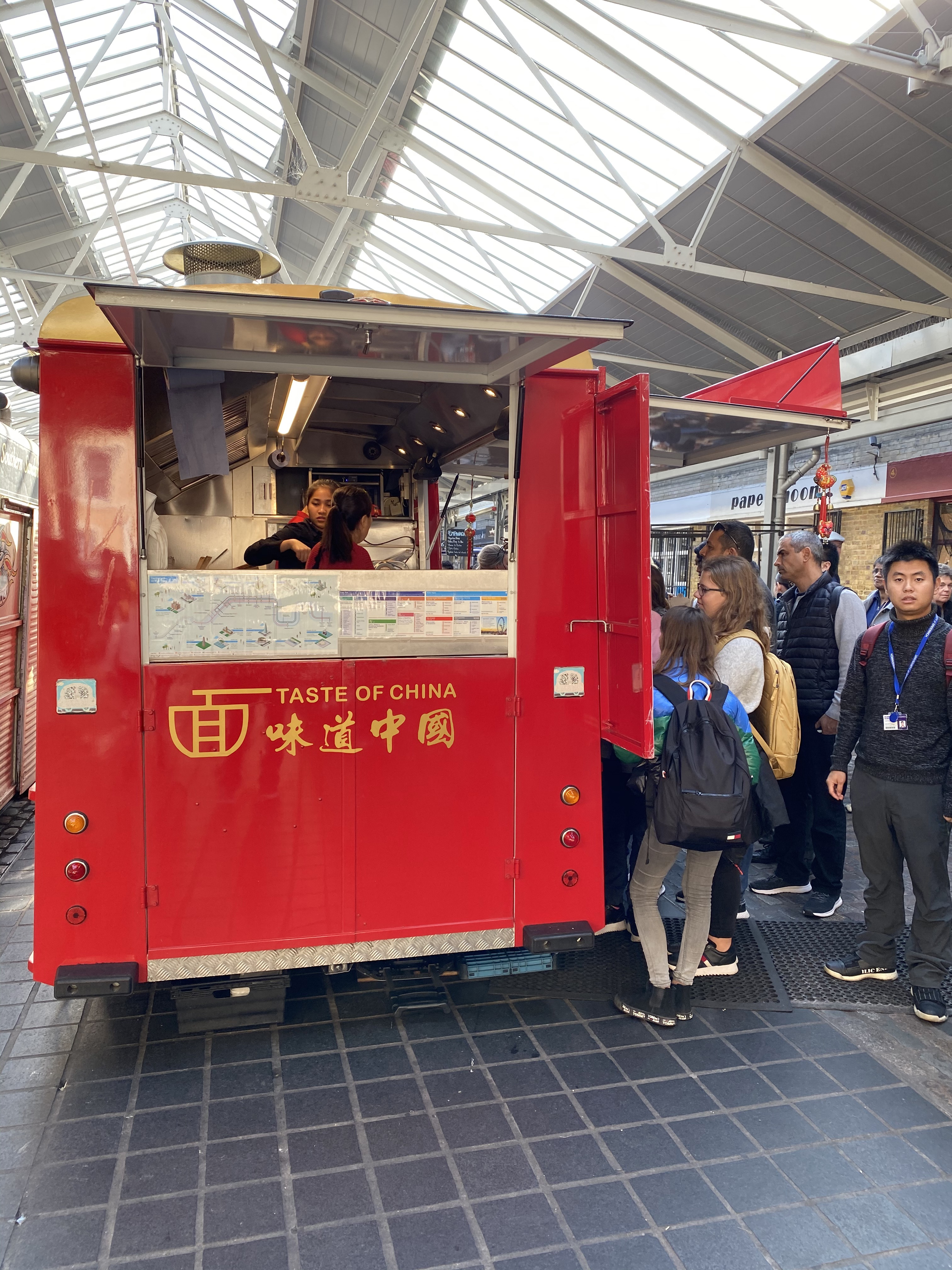 Then I wanted to try something with color mixed with a lot of natural light that floods the Greenwich market during the day. You’ll notice that the Pixel 4 balances the light from the ceiling much better here, with much less saturation than the iPhone. 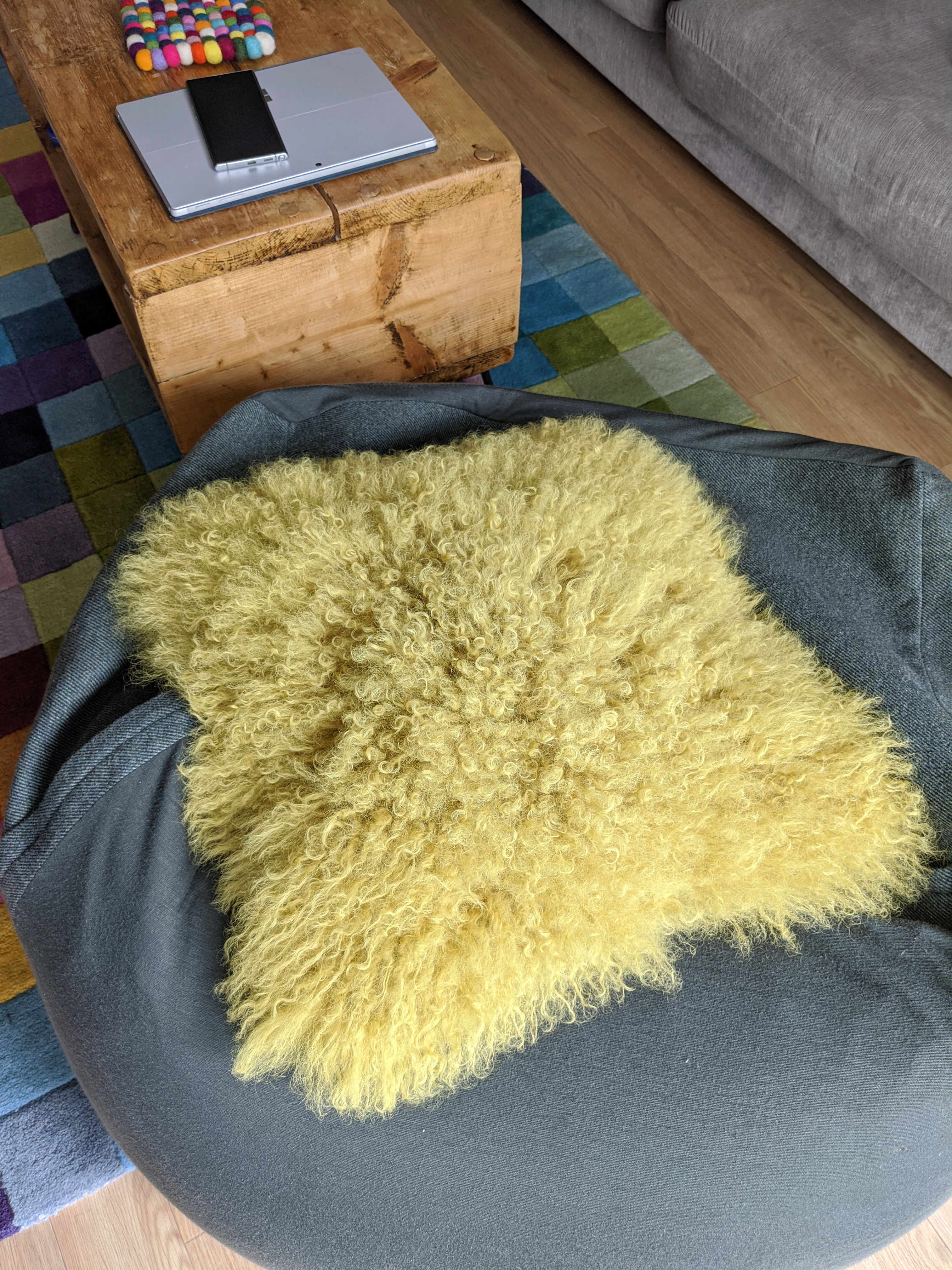 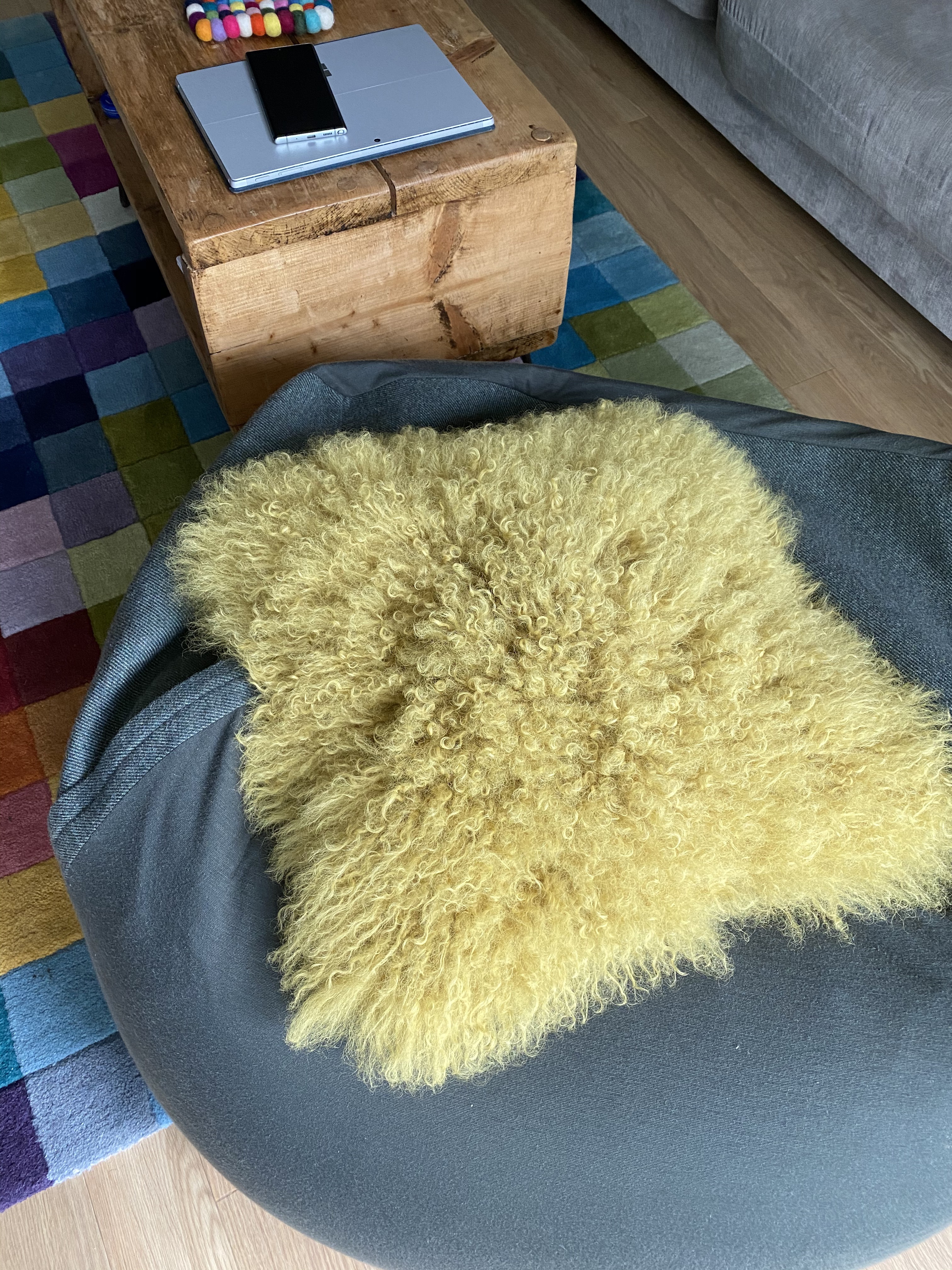 One of the most revealing and interesting photos I took today is of a simple, fluffy yellow pillow. You’ll notice the yellow fluff is much sharper on the iPhone 11 Pro (right) when you zoom in. On a phone screen, it’s hard to see the differences until you zoom in.

Then it’s time to take some photos of human hair and faces. The Pixel 4 captures my face, beard, and skin details much better. The colors are a bit cool and dark, but the iPhone’s are way too warm. I prefer the details and color of the Pixel 4 overall. 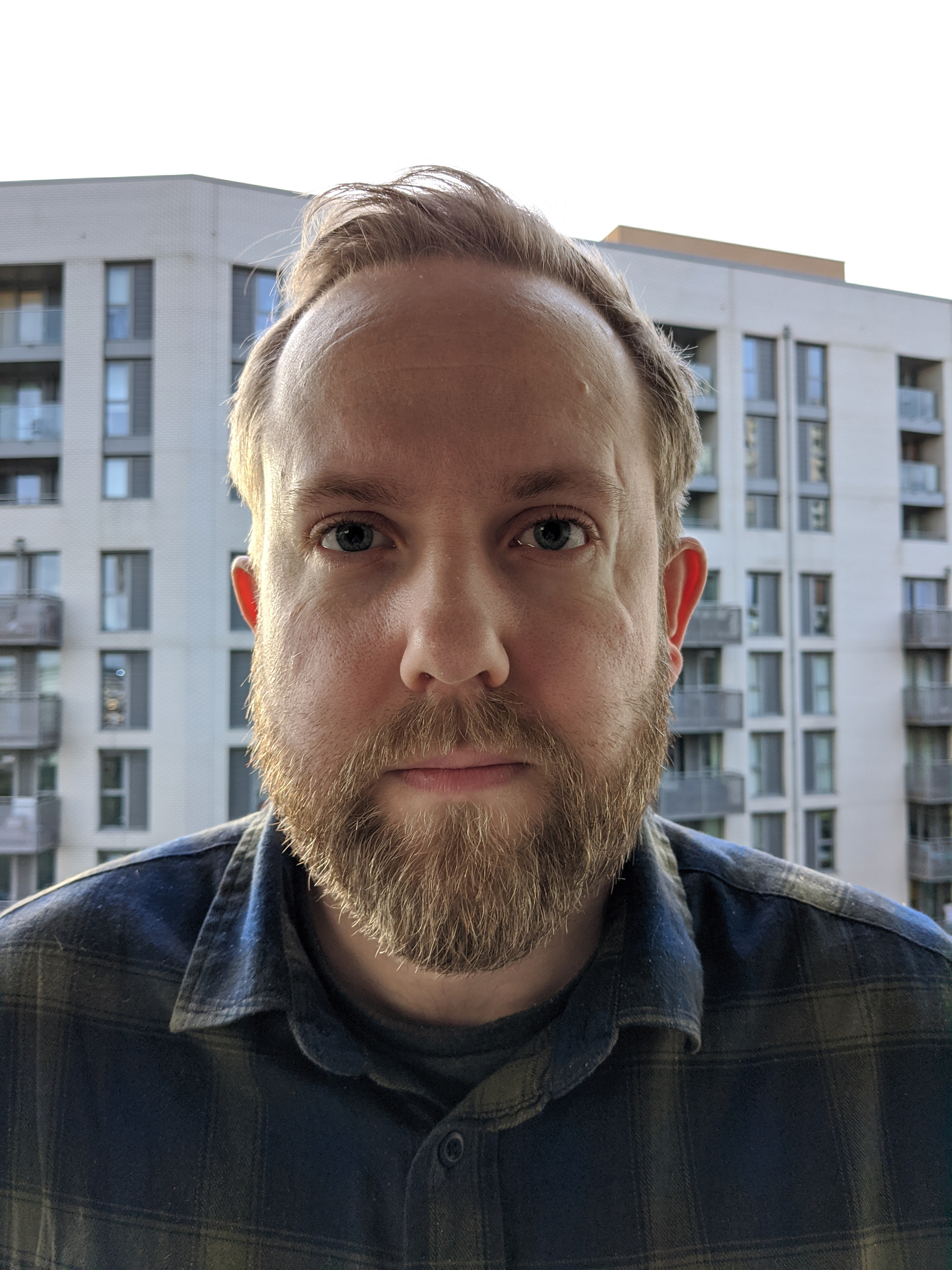 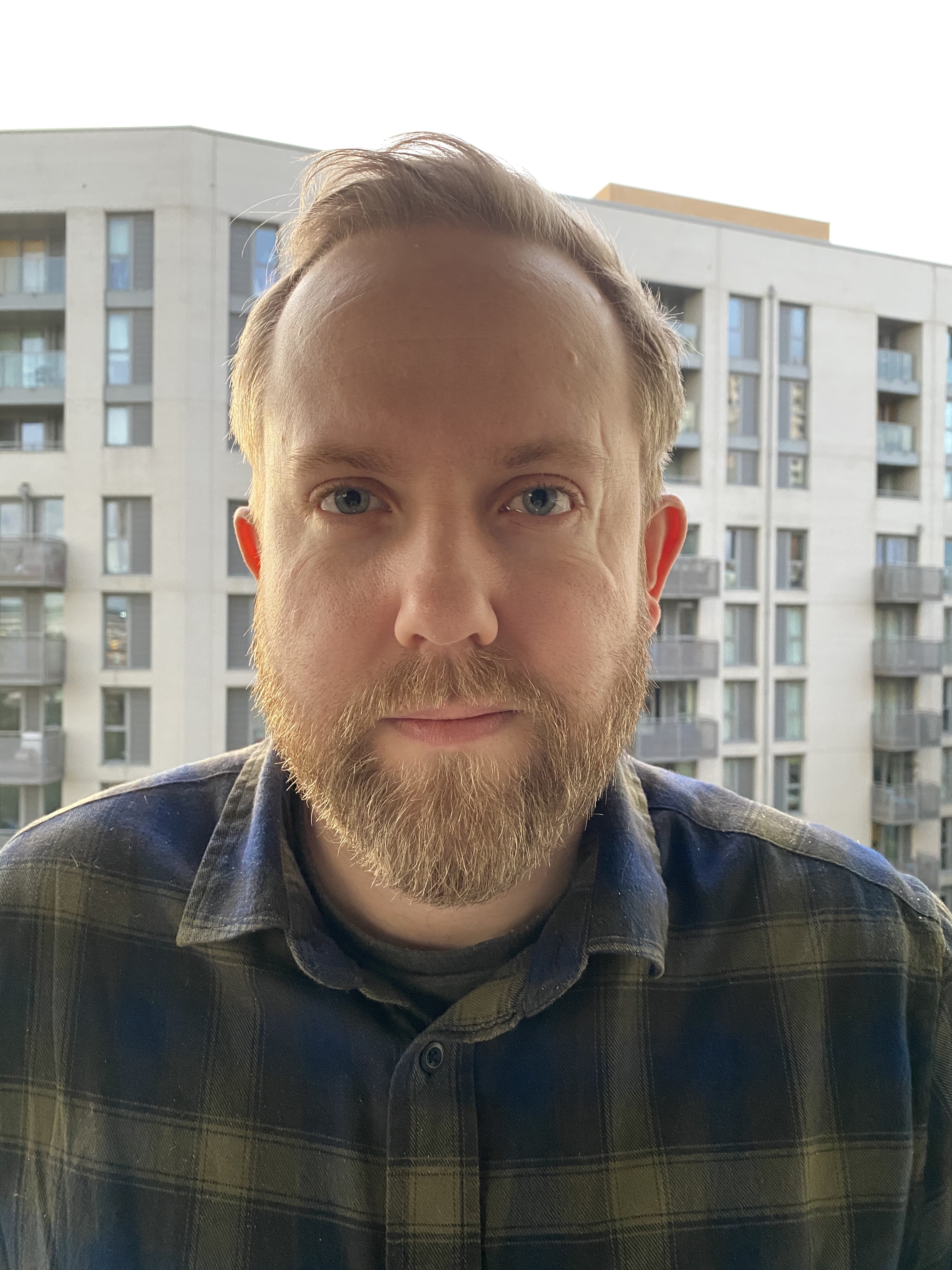 When it comes to human hair, we’ll have to do a lot of testing in various lighting conditions, but the Pixel 4 does a better job of getting the right color in our photo swatches. However, the details are very similar once you zoom in on both photos. 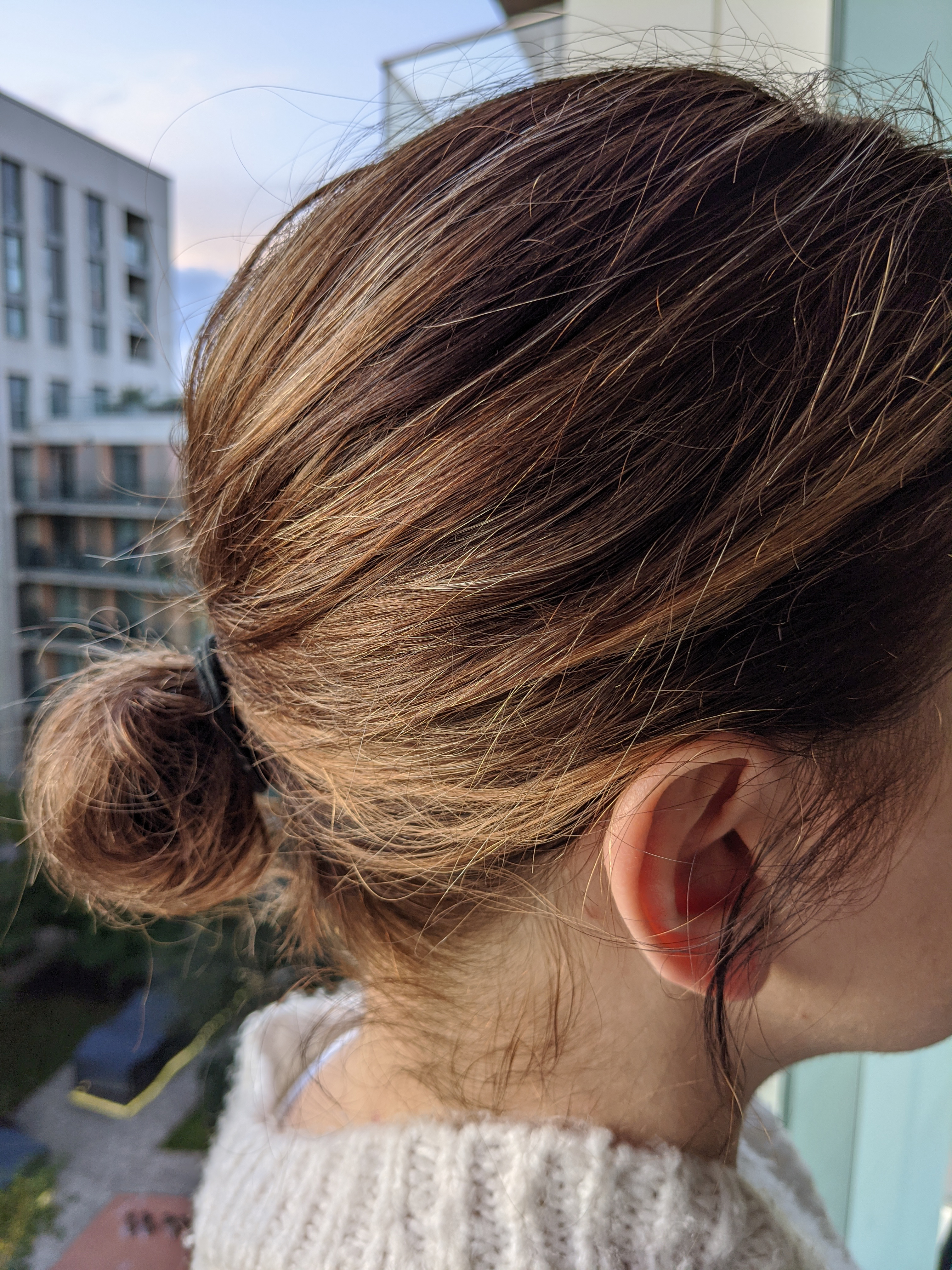 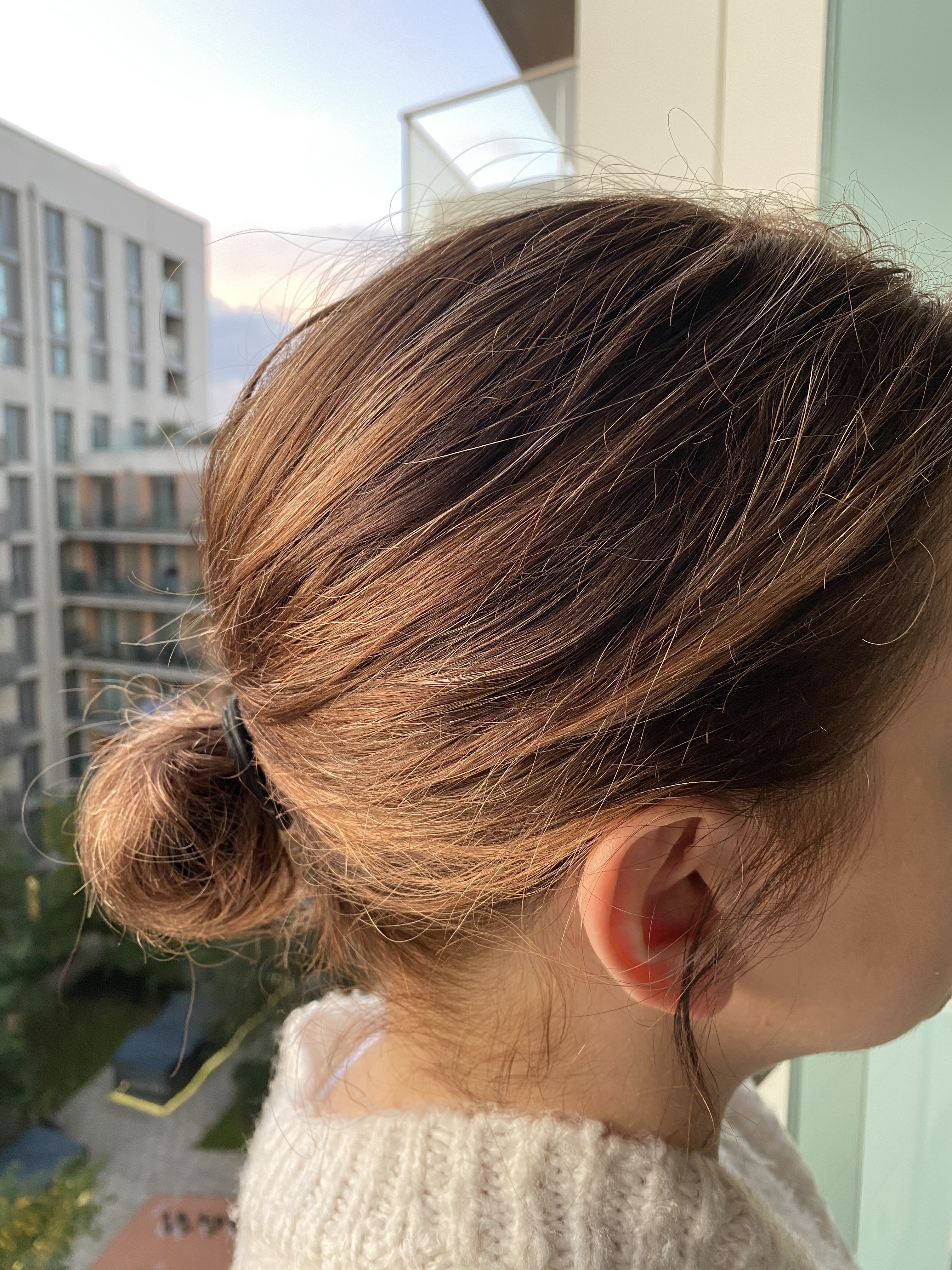 The Pixel 4 (left) does a better job on colors here, while the iPhone 11 Pro (right) still has good levels of detail

I’ll leave you with a few more images that you’ll really need to zoom in to see the differences. The performance between the two during the day is quite similar at first glance. Overall, you will notice that it is difficult to choose between the two unless you zoom in for more detail. Apple’s iPhone 11 Pro looks consistently more saturated with cooler tones, while the Pixel 4 opts for contrast in most shots and often feels warmer as a result.

We’ll be fully testing the Pixel 4 in the coming days, so stay tuned for a full review and plenty of sample photos. 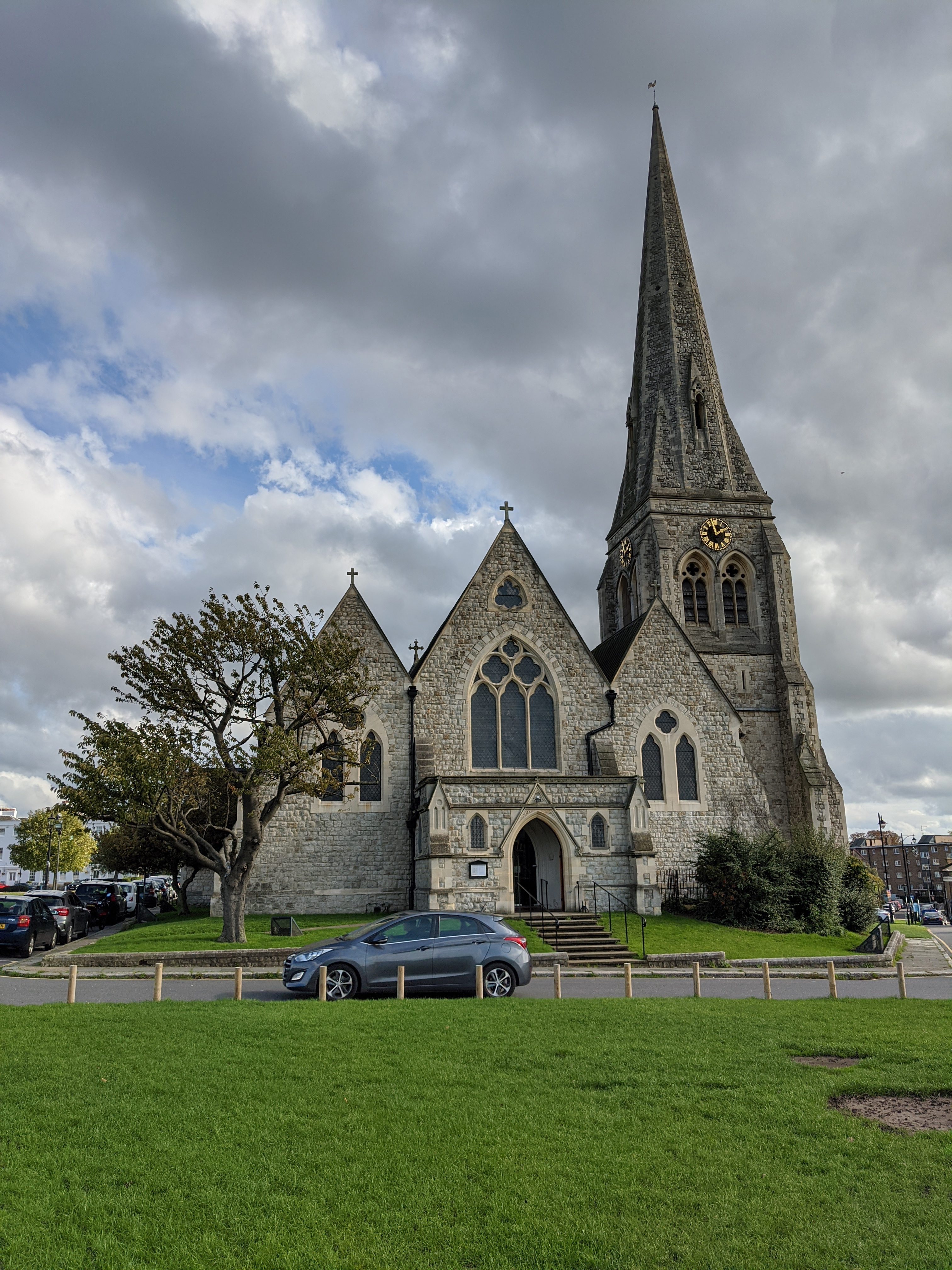 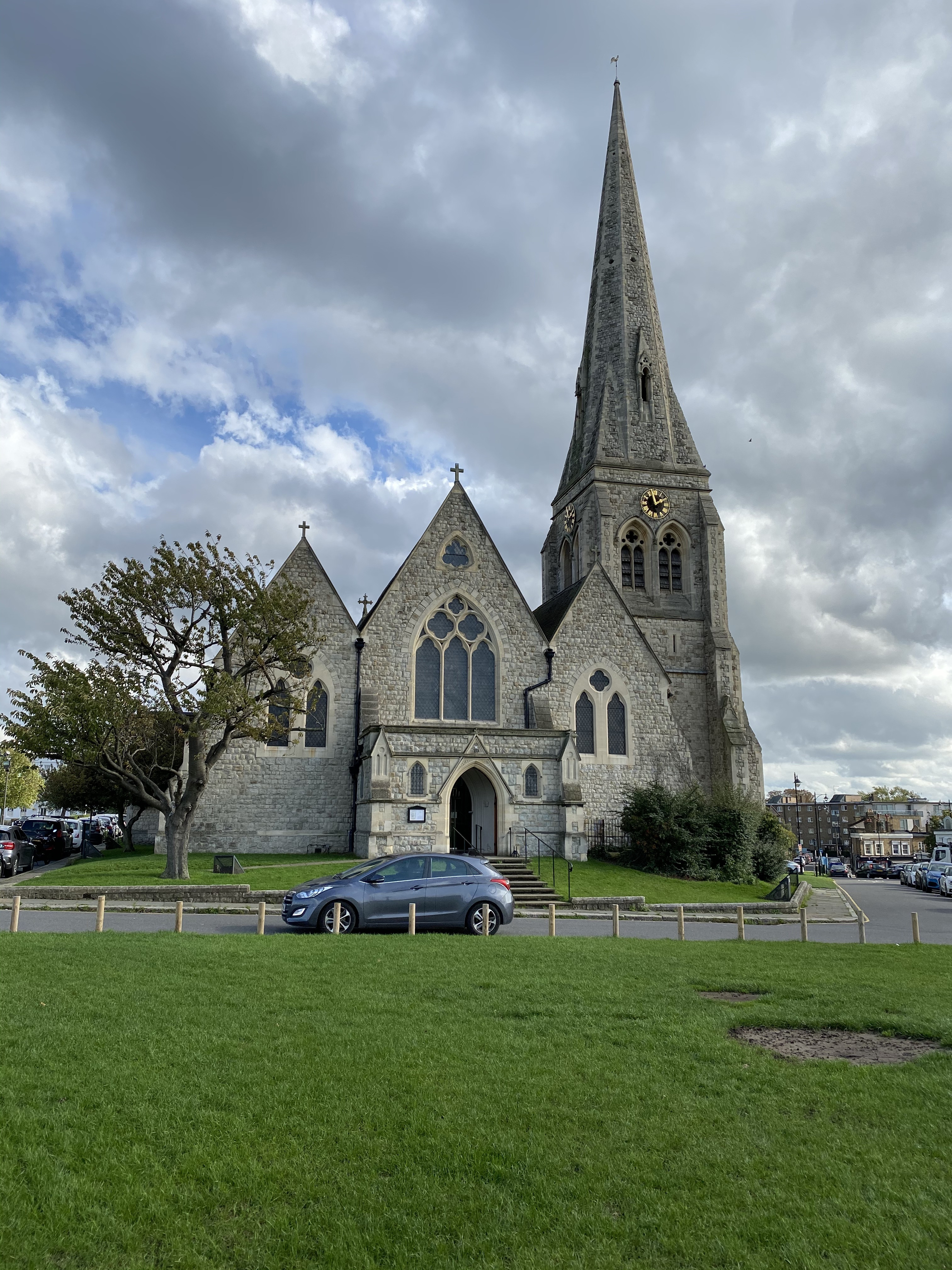 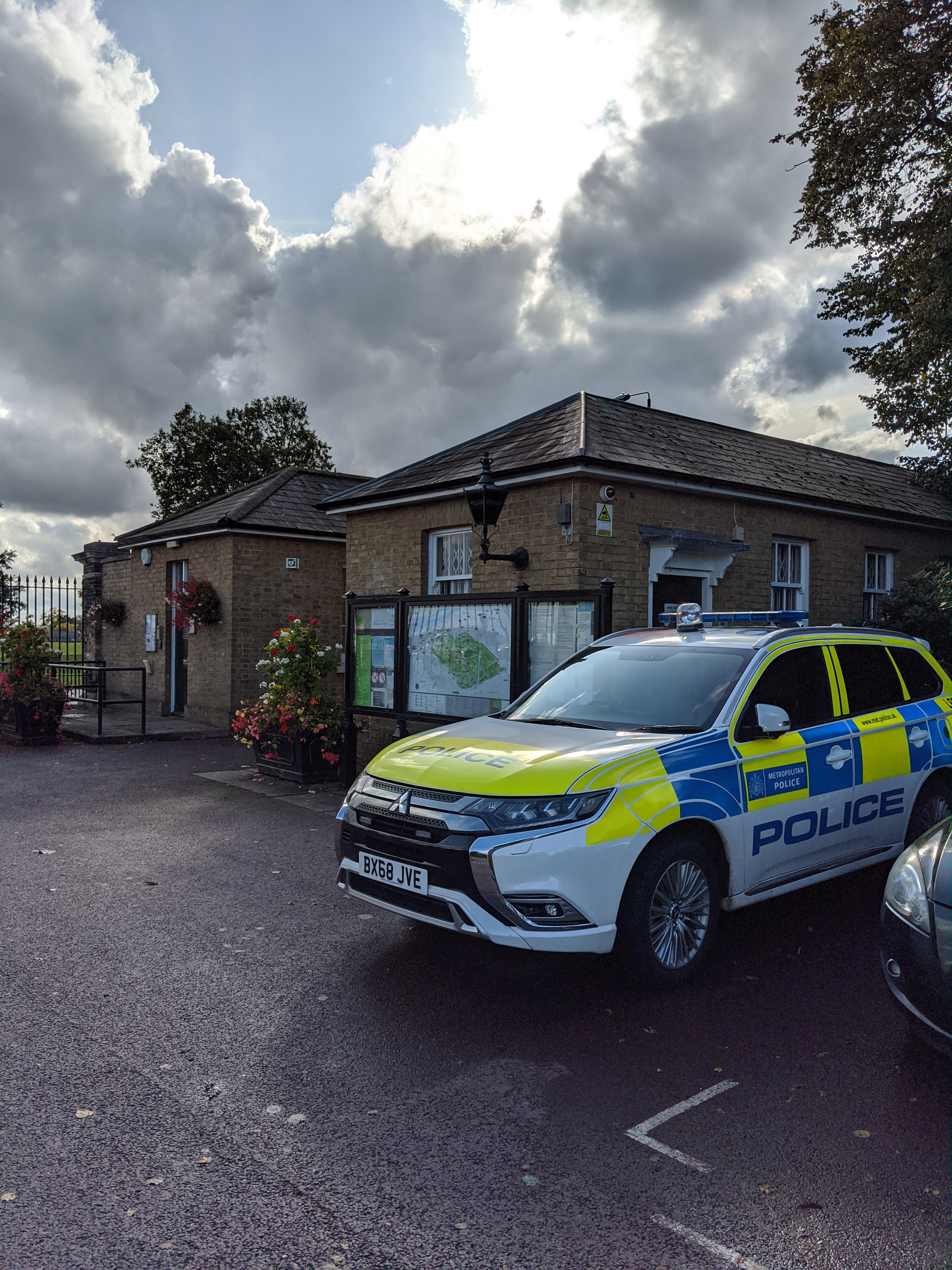 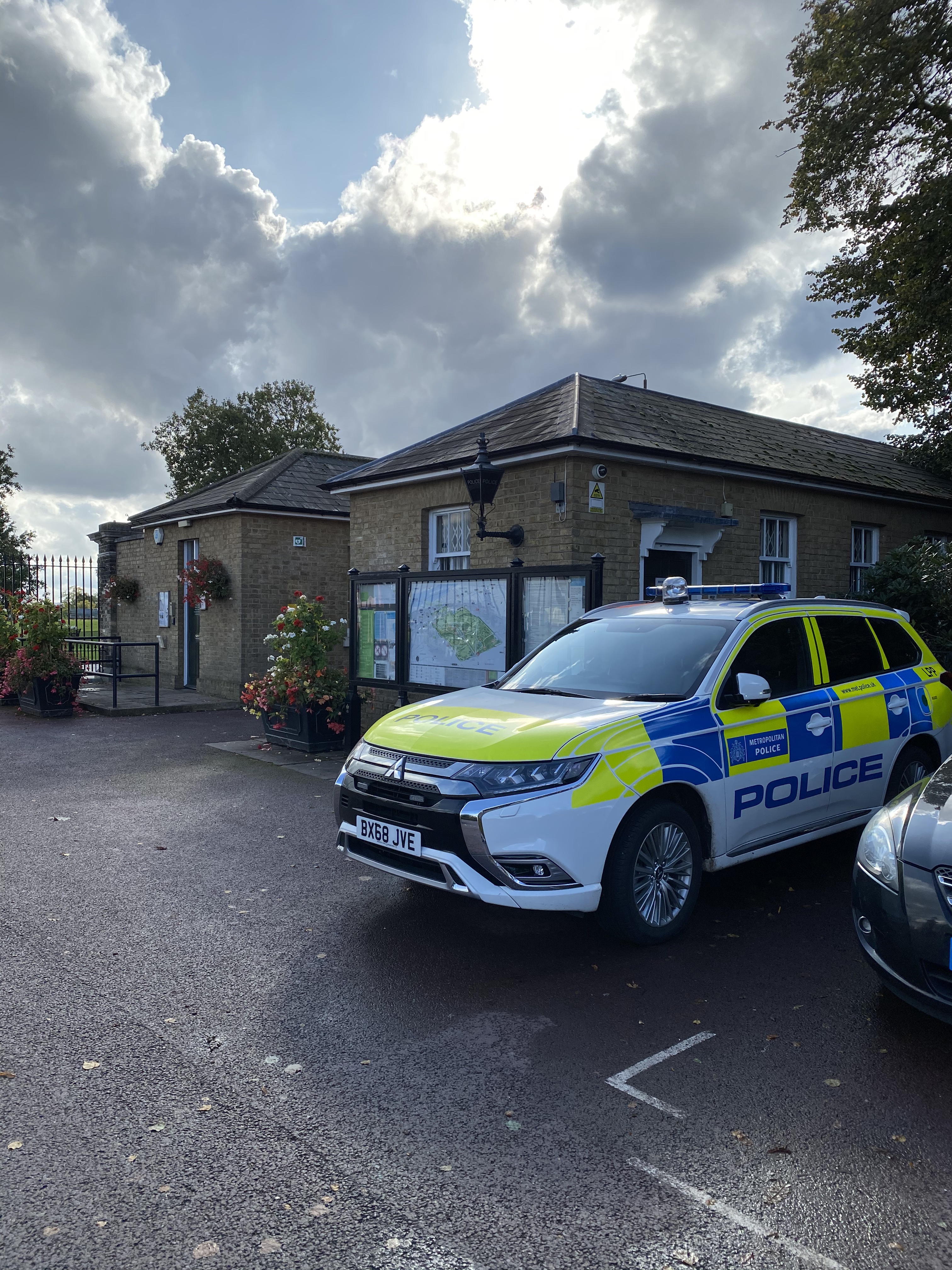 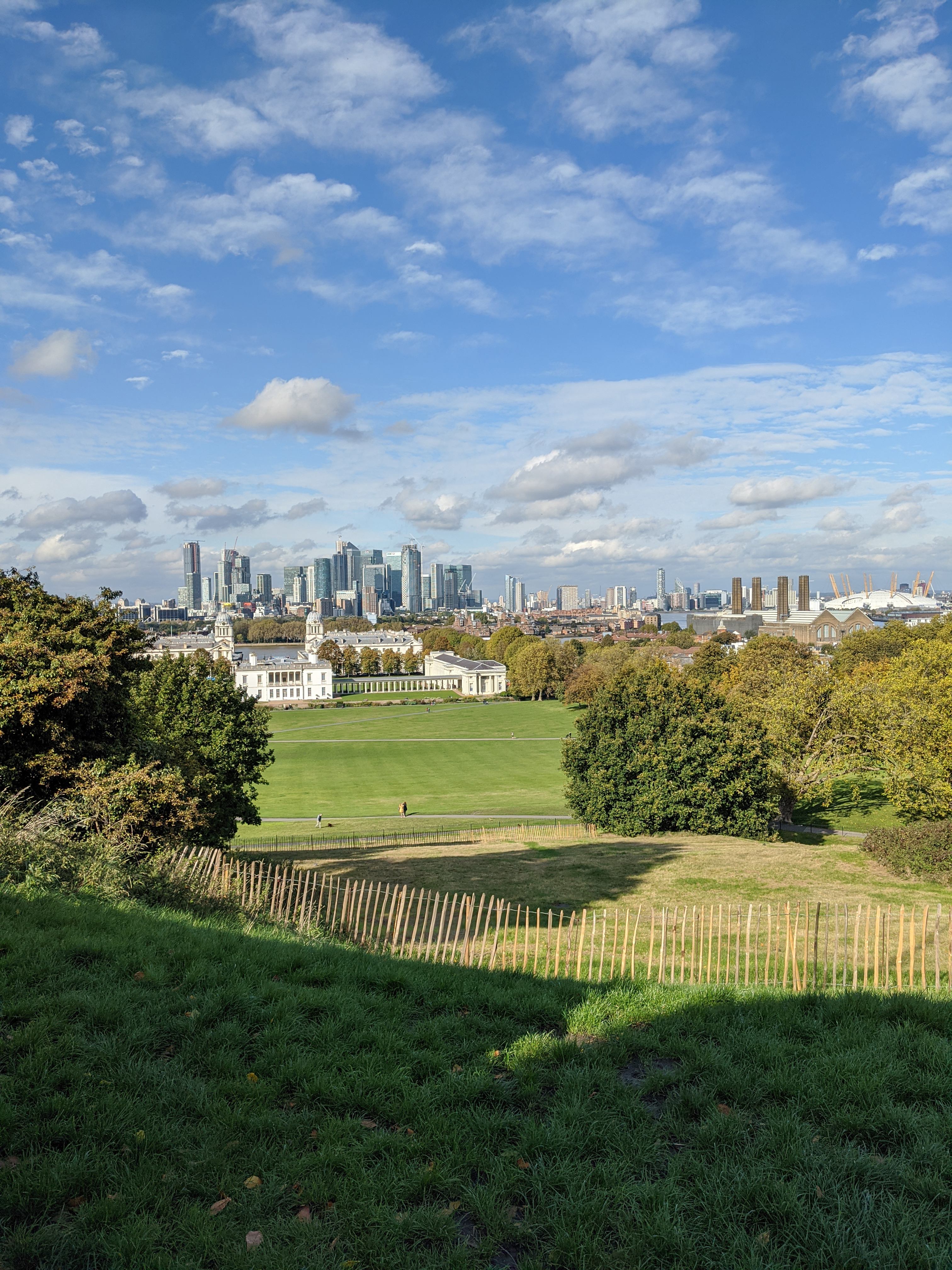 Photograph by Tom Warren / The Verge