In addition to launching its new Nikon Z9 mirrorless camera and a new telephoto zoom lens this week, Nikon also launched 2 new applications in the form of NX MobileAir for phones and NX Tether software for computers. The new Nikon NX MobileAir app has been designed to allow your smartphone to upload images taken with Nikon digital cameras to an FTP server without using a computer, and will be available from November 24, 2021.

The NX Tether app provides a method for photographers to connect their camera to their laptop or computer for tethered shooting with Nikon digital cameras. Enabling camera settings adjustment on the computer and remote shooting support will be available for free download from November 4, 2021. 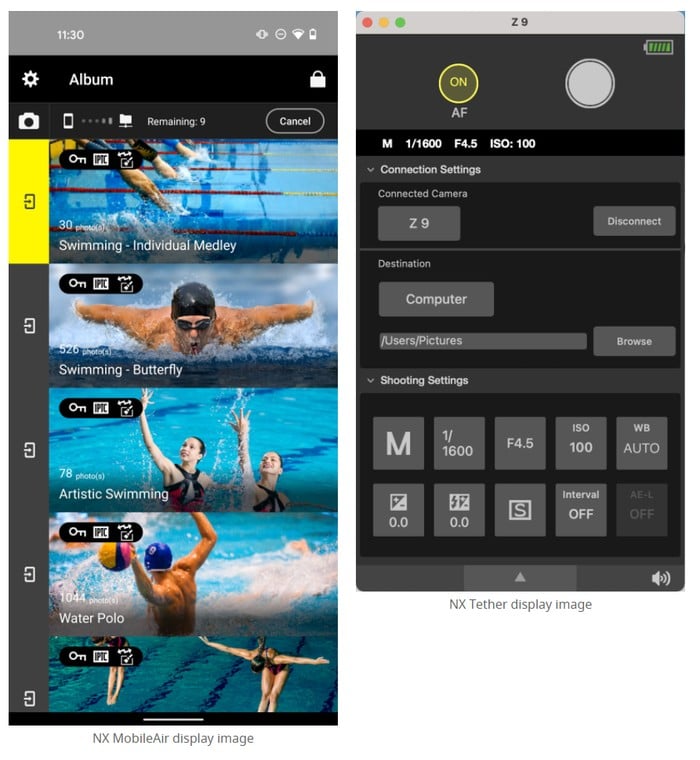 Disclosure: Some of our articles include affiliate links. If you buy something through one of these links, Geeky Gadgets can earn an affiliate commission. Learn more.